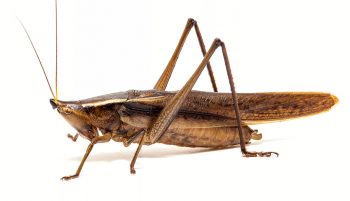 The Black-nosed Conehead is an inhabitant of tidal marshes that are dominated with Spartina grasses and Juncus reeds. Green and brown forms, as in the photos on this page, are found throughout the species range. In some locations, they are quite numerous making them easy to find with a bright flashlight after dark. Looking at the cone from below shows a somewhat elongated, slightly pinched cone that is either entirely black or black from the tip to about the midpoint. They can be found singing on the stems of coarser vegetation typically in a head down posture. 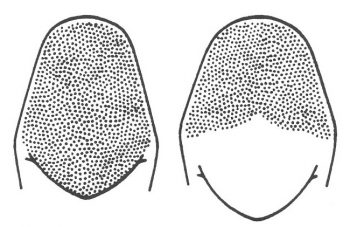 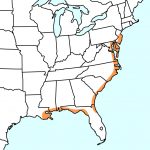 Song: A smooth, continuous high-pitched buzzing with very short breaks here and there as if the singer had the hiccups. The song has a ventriloquial quality making it difficult to find an individual singer, especially when there are others singing nearby. Black-nosed Coneheads only sing at night. 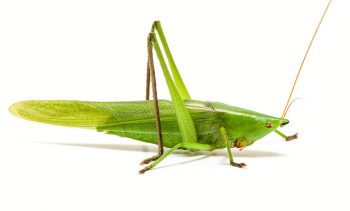