Song of a Robust Conehead (scroll down for explanation and additional recordings!). 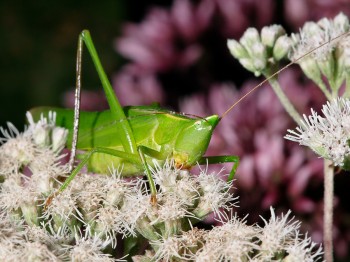 As its name implies, the Robust Conehead is the largest of the coneheads. Its rounded cone contains no black areas and is accented with a yellow- ish stripe that wraps around the tip. Most individuals are yellow-green, but a brown morph also occurs. Found in tall weeds along roadsides and in moist upland fields, and also along the edges of various wetland habitats. Driving country roads at night, you will have no trouble hearing this species—the song is so loud that you can hear it from inside a closed moving car. 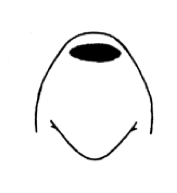 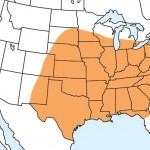 Song: A continuous harsh buzz of incredible volume, with a peak frequency of about 8 kHz. Can be heard more than a thousand feet away! At close range, it becomes painful to listen to. One would think that the insect would burst into flames from the friction produced in creating such an intense song. 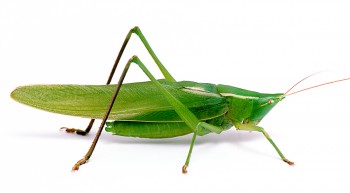