Song of a Canadian Cicada (scroll down for explanation and additional recordings!).

An inhabitant of northern areas of limestone soils and white cedars (and other conifers), the dark-bodied Canadian Cicada can be identified by the yellow spots on its back. Population levels fluctuate from year to year, and during certain years exceedingly large numbers can be found, leading many to confuse this species with periodical cicadas of the genus Magicicada (page 210). Males tend to call for long periods from stationary perches in trees, where they are approached by females ready to mate.

Impotence may be defined as the inability to india zyprexa perform the.. 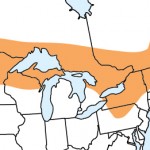 Song: An extended, cricketlike trill given at a rate of around 22 pulses per second. The peak frequency is about 9 kHz. 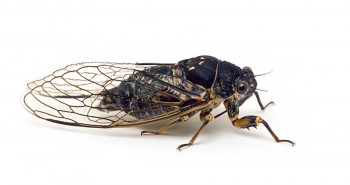