Song of a Robinson’s Cicada (scroll down for explanation and additional recordings!).

Robinson’s Cicadas are dark-bodied with extensive brown or reddish brown mark- ings (some individuals also have prominent green areas). This species has a patchy distribution and occurs in widely isolated populations (see range map). Males sing from the tops of deciduous trees, often along the edges of rivers, and are very difficult to collect. The singing period is short compared to most other cicadas — males typically quit singing after the first few cool nights in September. 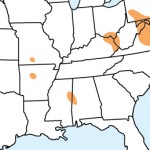 Song: A laborious series of raspy buzzes, each lasting about 1.5 seconds. Buzzes are given one right after the other, and a sequence may last several minutes or more. Heard mostly in the evenings on warm days, but may sing all day long. Songs have a peak frequency of about 5 kHz.

You should also be able to find can augmentin 875 mg be crushed your own stuff.. 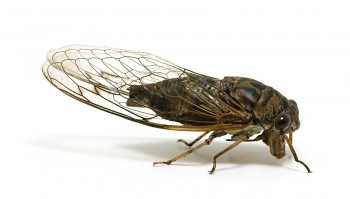