Song of a Fast-tinkling Trig (scroll down for explanation and additional recordings!). 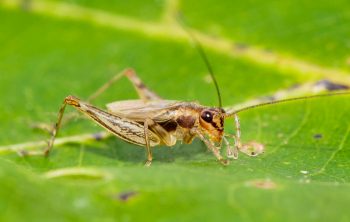 T he Fast-tinkling Trig is a strikingly handsome member of the small-cricket tribe known as trigs. They are found in weedy fields, brushy understories, hedgrows, and riparian habitats. They are associated with Say’s and Slow-tinkling Trigs. Fast-tinkling Trigs are always on the move, rarely sitting still for more than a couple of seconds. They are more easily seen at night when they are up in the vegetation, about a meter or so off the ground. 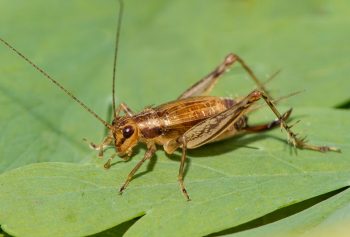 The Fast-tinkling Trig, along with several other related species of trigs, was only recently described to science by Drs. TJ Walker and David H. Funk (see this PDF). 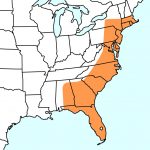 Fast-tinkling Trigs are found from northern New Jersey and southeastern Pennsylvania, south through Virginia and in the piedmont of the South Eastern States including most of Georgian Florida, and most of Alabama. Fast-tinkling Trigs were found by this author in Jefferson and Berkeley Counties of West Virginia in August of 2019. This was the first documented record for this species in West Virginia.

Song: A clear, silvery, rapid series of chirps at about 7 kHz with a pulse rate of about 14 chirps per second at 25℃. Males are usually well hidden in the vegetation while singing and may sound like they are singing from the ground. The song has a pleasant, rhythmyic pattern and can be heard day and night.

Audio spectrogram of the song of Fast-tinkling Trig. Notice that there are ~12 chirps/sec (22℃). 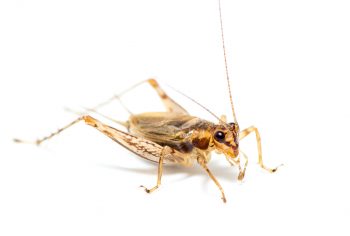