Song of a Spotted Ground Cricket (scroll down for explanation and additional recordings!). 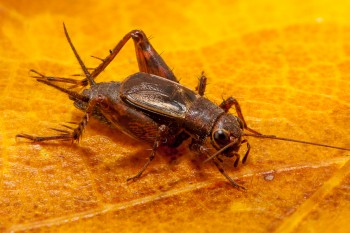 Preferring the leaf litter of deciduous woodlands in areas with sandy soils, the Spotted Ground Cricket can be a challenge to find. They are gorgeous little ground crickets that appear to have broken, light-colored eye-rings (enlarge the image to the left). A close look at either sex reveals a splendid color palette of deep reds, dark lavenders, and blackish-browns. This species seems to be expanding its range to the north and has been recently documented in northeastern Ohio.

Spotted Ground Crickets are found from northern New Jersey west through Pennsylvania to the southeastern tip of South Dakota. Then south through the eastern-quarter of Nebraska, Kansas, Oklahoma, and Texas. Then east to the central panhandle of Florida and north to New Jersey. The range does not appear to include the coastal plain of the Southeast.

Breathe out completely without putting buy cheap amoxicillin any part of the inhaler.. 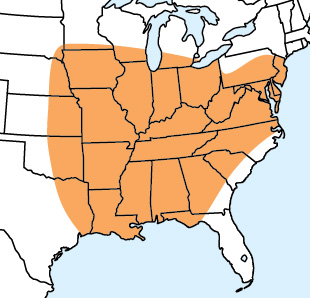 Song: A lilting, continuous series of 5-7 chirps that are separated by the length of one chirp. This brief-pausing gate is very distinctive and helpful in separating the song of this species from that of the Carolina Ground Cricket. Male Spotted Ground Crickets sing softly from the leaf litter and can be easily overlooked — their songs can be drowned out by louder singers.

A tremendous Thank You! to Lisa Rainsong and Wendy Partridge for finding, collecting, and shipping this species to me so that I could prepare this page.